PhD Defense: How social media influences how we see ourselves

Teens and young adults are among the fastest adopters of social media. Recent estimates suggest that 99% of teens are now using some form of social media. And yet, despite this near saturation of social media use, researchers still remain unclear as to its effects. In her dissertation research, Dian de Vries begins to fill this gap by asking how social media use influences how we see ourselves.

Results from de Vries’ experimental as well as longitudinal survey research points to the important ways in which social media can influence how users view themselves and their bodies.  On the one hand, several negative effects are identified. For example, social network site use predicted increased body dissatisfaction and increased investment in physical appearance a year later, among both adolescent boys and girls. These effects are problematic since high investment in physical appearance and a negative evaluation of this appearance can have negative consequences for physical, mental, and financial wellbeing. For instance, as shown in de Vries’ dissertation, higher appearance investment predicted increased desire to undergo cosmetic surgery. 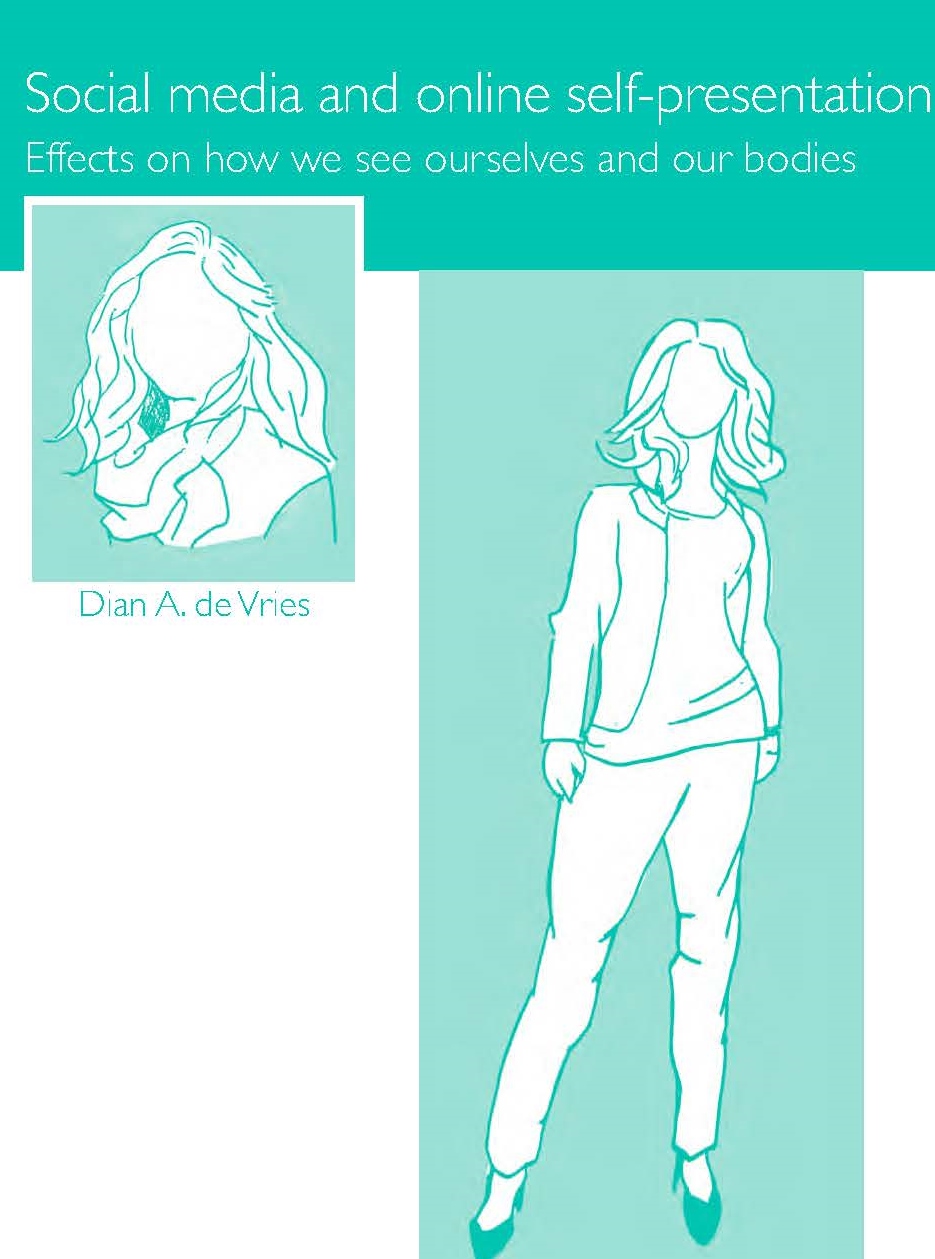 On the other hand, results from her experiment on online dating show a more positive side of social media use for self-views. When single women presented themselves more positively on a dating profile, their romantic confidence was increased. Women presented themselves more positively when they were not constrained by an imminent face-to-face meeting, but instead expected to meet a date through computer-mediated chat. The results of this experiment show that positive online self-presentation may have positive effects on self-image.

In all, de Vries’ work reveals that social media use does affect how its users see themselves and calls for more research looking at how social media can support the self-image of teens and young adults.

D.A. de Vries, Social Media and Online Self-Presentation: Effects on How We See Ourselves and Our Bodies. Supervisors are Prof. J. Peter and Prof. P.M. Valkenburg.

The PhD defense ceremony will take place on Tuesday, 24 June at 12:00 at the Agnietenkapel (Oudezijds Voorburgwal 229-231, Amsterdam.)