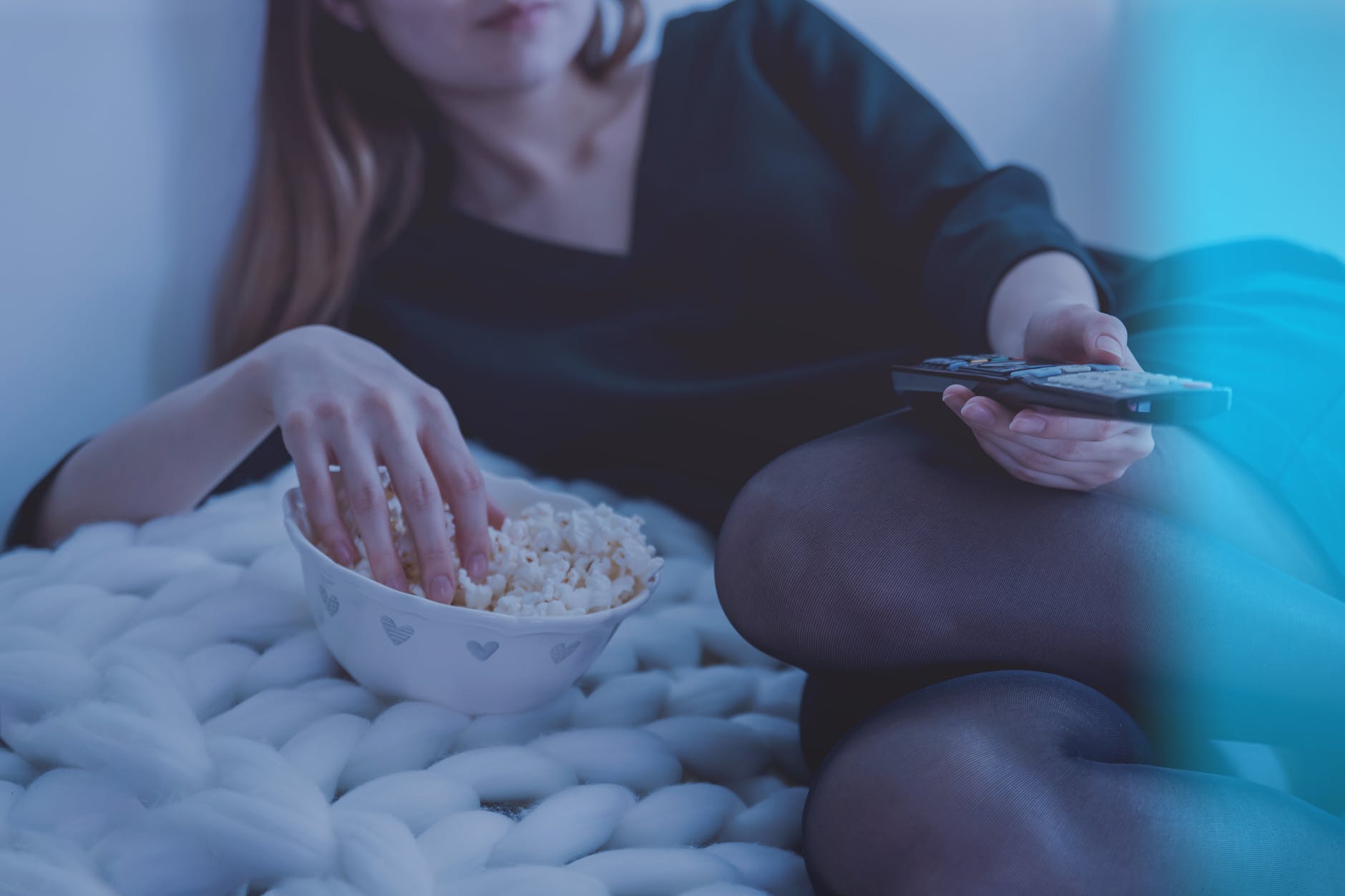 There is ongoing concern about teens’ exposure to aggression on television because of its potentially harmful effects. Research has shown that there are large differences in exposure: boys and teens with high trait aggression watch more televised aggression compared with girls and individuals low in trait aggression. But, this research has focused mainly on physical aggression – neglecting verbal and indirect aggression - and, all too often, the context of the aggression is not considered. Context can change the interpretation of aggressive content, and may be the reason why (some) teens prefer certain types of television programs.

CcaM researchers were interested to close this gap by broadening the definition of televised aggression and ensuring that context of aggressive behavior was considered. To do this, Amber van der Wal, Karin Fikkers, and Patti Valkenburg conducted a linkage analysis whereby they combined survey data from 156 teens (e.g., their gender, their trait aggression) with an analysis of 4,839 scenes from their favorite television programs.

Their results showed that aggressive teens preferred more physical aggression than less aggressive teens. Even more, teen boys prefer more physical, realistic, graphic, justified, rewarded and punished aggression on TV than girls do. In other words, boys have a preference for aggression presented in a context that increases the likelihood of imitating that behavior. Given these findings, parents are advised to monitor not just the presence of aggression in television programs but also how it is presented.